Nutbourne discusses building teams: get it right and you’ll fly 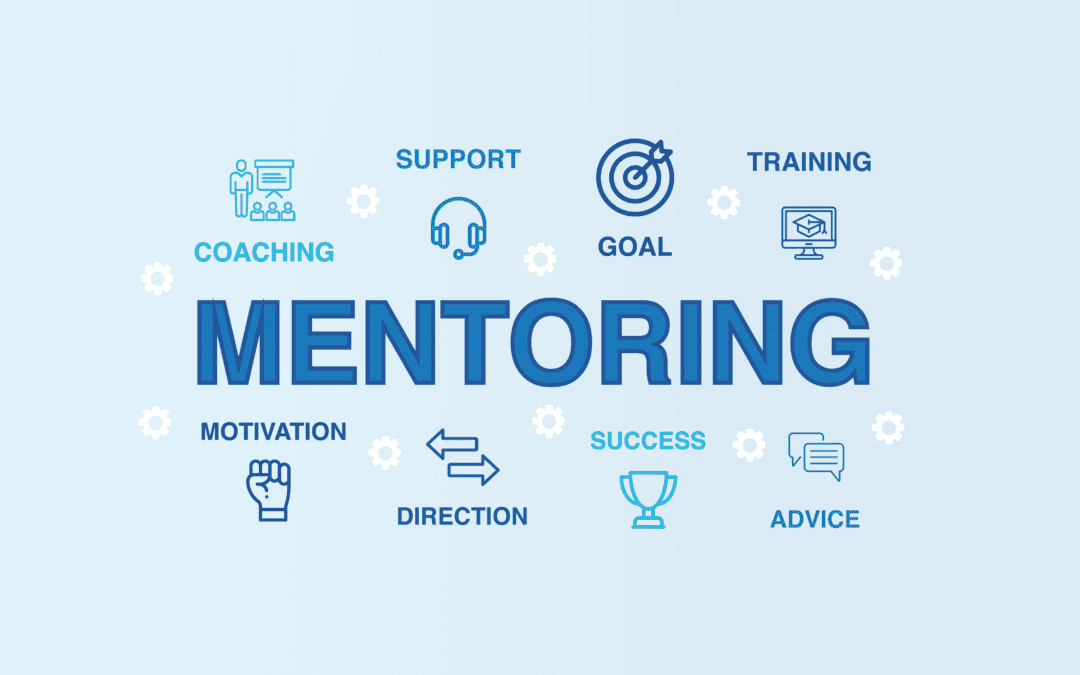 Building a strong team within your company is the success to the longevity and success of a business and Nutbourne explains why. At face value, football managers and SME owners don’t have much in common. But, what the best footballer manager – and SME owners – understand, is that it takes the right blend time, youth, skill and experience to be successful. And even if you get that right, success is not guaranteed right away. Your people need time to gel.

“You can get someone who is an amazing performer,” says Nutbourne’s Marcus Evans. “But the rest of the team might not respond well to them. You have a problem there. You try and get them to gel but if you can’t resolve it what is your priority? What decision do you make?

“As a medium sized managed services London company, you have a team that buys into the concept of what you are trying to do as an organisation. And then you have one guy that’s amazing at his job but is rubbing them up the wrong way. If the collective numbers suffer enough, and they start to leave or not do as well to the extent that this maverick’s numbers don’t really make a difference – then you have a problem.”

How Nutbourne finds the right fit

To mitigate this, Nutbourne screens potential candidates on the phone, at interview and with a technical briefing. This means that for every person they employ, around 7 or 8 aren’t successful. This process tends to find the right person.

“They fit the company culture, they come across well and have the passion. Broadly they are technically capable, though we can teach that – whereas we can’t teach passion or personality,” Marcus adds.

The second part of the equation is making sure they fit with the team. This is a bit more ambiguous and a bit more difficult, but, says Marcus, if you have done the first part well, it shouldn’t be difficult.

“All you have is the people around you. When you are under pressure, you only have them.

“Someone’s personality is most demonstrable to the people they’re with because they are there 40 hours a week – but the knock on effect of having the right people in your business is seen in every part of the company.”

So, what should SME owners, and indeed football managers, be looking out for?

“What you want is a team player, someone that is willing to go the extra mile in managed services London, not a super star prima donna that doesn’t fit in,” Marcus says.

“You need to have their trust, and they need to have yours. If you can rely on those people and they can rely on you, that’s good for the team and for the company  – ultimately it percolates down to the clients who know you will do what you say you will.

“Take your time, do your due diligence in the recruitment stages and you will reap the benefits. And remember that for every Thierry Henry there’s a Mario Balotelli.”

Mentoring is a win-win

To help new starters settle – and to get them working fluidly and autonomously – assigning them a mentor is a wise move. It gives them a solid point of contact in the organisation, and in so doing, it makes the recruit feel cared for and creates a bond between them and the company.

“Mentoring is very important in the company,” says Nutbourne’s Marcus Evans. “Having someone that your new and existing employees can look up to is so valuable. We have a member of staff that is an outstanding first line manager. He talks to our new employees to make sure they know to go to him with any problems – he’s brilliant at that. He makes people feel they are cared for, that they can go to him for a one on one.

‘If you can get that in place, along with a good management structure, not only do your employees feel a personal attachment to the company and a camaraderie with their employees, they feel empowered, understood and backed.”

Building a relationship between mentor and mentee

There’s a hidden value to mentor schemes too. Because of the relationship built between mentor and mentee, the former will have an intuitive understanding of how the latter will react to feedback and criticism. Delivering those messages in the right way makes for a happy and positive working environment. It also helps to create empowered and loyal employees.

Nutbourne believes Regular conversations between mentor and mentee give the mentor an inside track on issues between staff or departments. This helps to resolve problems before they take hold. It also tests the mentee’s resolve, problem solving and diplomacy, meaning they develop from the relationship too.

The mentor wins don’t stop there either. Research has shown that, above and beyond talent development, mentor schemes significantly improve employee retention. It has also demonstrated that two-way mentorship helps to transmit company cultures and values too.

“My advice, if you’re thinking of becoming a mentor, seeking a mentor or starting a mentorship program at your company, is to do it,” says Marcus. “The wins for each are definitely worth the effort. What’s not to like about that?”

Getting to know your team and encouraging them to build relationships with one another is important to the growth and success of your organisation. It’s the final piece of the team-building jigsaw alongside integration and mentoring.

Building a rapport between you and your staff, and encouraging bonds between employees reaps great rewards for the company. It helps to build mutual trust, creates friendship and an affinity with the company.

In most organisations, you have groups of people that wouldn’t naturally socialise with one another and you have those that don’t enjoy socialising frequently, but that doesn’t necessarily mean they can build a rapport says Nutbourne’s Marcus Evans.

“Not everyone needs to engage socially. You have an older generation of employees that have families and commitments outside of work. They may go to staff events once a quarter or once every two months, which is absolutely fine.

“By contrast, you have the younger guys that like to go out every week and who want to party and that’s absolutely fine too. The key is to strike a balance. You need to get the younger people and older people to integrate.”

Nutbourne Explains How to Build a Rapport

By way of example, before our lives became centred around Coronavirus and we were actually allowed to freely enjoy activities and team building days, Nutbourne hosted a karaoke event during which everyone had to sing a song. It worked well, Marcus says because everyone had fun; they were out of their comfort zone, but laughing and enjoying themselves.

“That’s what matters,” Marcus adds. “Where you have engagement you build a rapport and a spirit which is extremely valuable. Everyone that attended that event thanked the company because we had such good fun because it was hilarious.”

“Sometimes you have to try to get people to bond, which can be tricky. To an extent, you have to rely on the fact that you have employed the right people and that they get on with their team and that they like their seniors.

“Ultimately, you need to make sure people know and feel that they cared for. To do that you need to engage with them, talk to them and include them at every step of the company’s evolution.

“You can only do that by leading from the front.”

For more information about our managed services London from Nutbourne get in touch with our team today by calling 0203 137 7273. Or to find out more information on team building and the importance of it, take a look here.