What’s to Blame for the Increase in Ransomware Attacks? 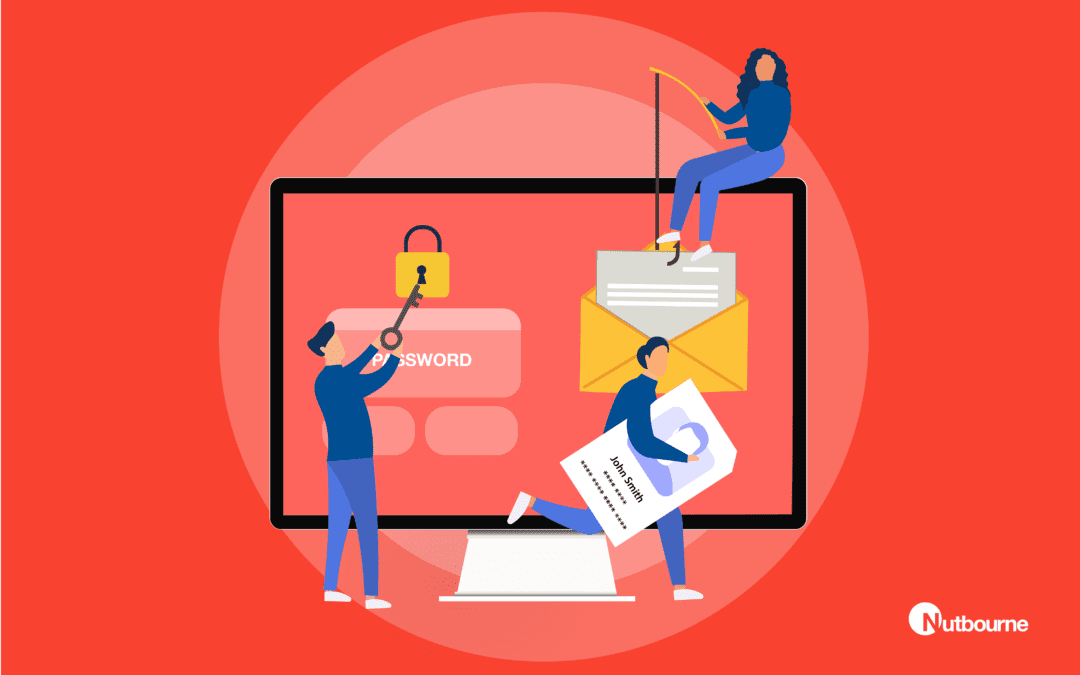 The increase in ransomware attacks should be a cause for concern for any member of the law-abiding public. The criminal act of gaining access to files or systems to extort money isn’t a new criminal phenomenon. It was, in-fact, the healthcare sector which suffered the first ransomware attack in 1989. In 2021, the healthcare industry remains the biggest victim of this brand of digital extortion.

At Nutbourne, we have been providing businesses with solutions to ransomware and various other forms of cybersecurity since our inception as a managed service provider. Our team of analysts are aware of the concerning rise of ransomware in recent times, and have been looking at different elements within modern life that may be to blame.

How COVID Caused an Upturn in Ransomware Attacks

The COVID pandemic has been the cause of much chaos and panic and hacking outfits have been exploiting this for their own illicit gains. In a report by Microsoft, it was revealed hackers quickly began capitalising on the vulnerability of businesses almost immediately after the World Health Organization declared a global health crisis. The report went on to reveal that between the months of April and May 2020, attacks levelled out at 20,000 to 30,000 per day in the U.S alone. In a separate report by the FBI, it was revealed that hackers are to blame for a 300% increase in cybercrime. This level of exponential increase equates to a ransomware attack occurring every 11 seconds.

Another factor at play is the introduction of remote working. In this instance, those working from home will probably be doing so whilst using computers which have less stringent IT controls than at their place of work. There is also evidence to suggest that there’s a much greater likelihood of homeworkers opening COVID-19 related emails which include ransomware scams.

Is Cryptocurrency to Blame?

Whilst ransomware existed long before the relatively recent explosion in cryptocurrency, cybercriminals are now exploiting the anonymity of these digital currencies to demand much larger sums of money. Until recently, most cybercrime involved the somewhat small-scale – though still serious – theft of an individual’s credit card or bank account details. But because a crypto network can offer the ability for digital crooks to demand and exchange payments without the need of an authoritative third-party, such as a bank, this form of cybercrime is now much more lucrative. The process in which money is exchanged, from one un-associated address or one wallet, to another, essentially, offers a cloak of anonymity for cybercriminals to operate under. This makes them almost impossible to track down.

The Accessibility of Malware Builder

Another contributor to the apparently never-ending rise in cybercrime activity is the relatively easy access hackers have to ransomware/malware builders. The internet has made life easier for everyone, and this is holds true for the new generation of hackers and hacking groups looking to make their mark, as well. Malware builders are now extremely cheap; an investigation by Cybernews, for instance, found malware available on crudely built dark web message boards for as little as $50 for advanced software. In some cases, malware builders were available to download completely free of charge to anyone willing to take the risk. Some of the sellers of these systems are so progressive that customer support, free updates and troubleshooting services are also available.

As we previously stated, whilst the threat of ransomware attacks isn’t new, there has been a perpetual increase in reported cases since 2005. In that time, it is not only the software needed to carry out such attacks that has become more advanced, but the criminals involved also have, too. This is one of the key factors as to why such grand and large-scale attacks on companies like CWT Global, Colonial Pipeline and Brenntag are becoming much more common place.

The stereotypical image of a hacker conducting his illicit digital endeavours from within the subterranean environment of his mother’s basement has now been replaced by serious organised crime gangs, with branches dedicated to such multimillion-dollar operations.

We like to think that the above article has raised some valid points regarding ransomware and cyber security. It should go without saying that if you conduct any of your business online, be that personal or professional, you ought to be employing digital security measures to keep yourself safe from the potential of online crime.

For more information regarding Nutbourne’s cybersecurity solutions as a managed service provider contact us today. You can do so either by phone on +44 (0) 203 137 7273 or by filling out one of our online enquiry forms. Alternatively, you can message one of our team using our Live Chat function. However, you wish to get in touch, we look forward to hearing from you!