From Funnel To Flywheel 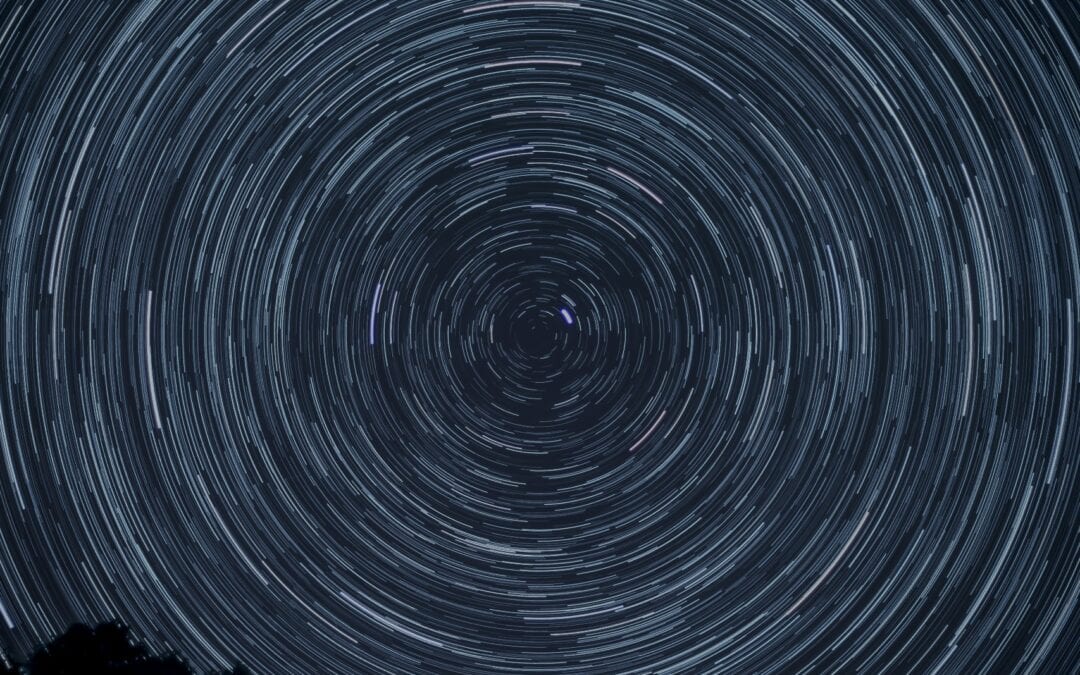 The funnel methodology, named for its distinctive conic shape, is amongst the most conventional and well-established ideas in business, but that doesn’t mean it’s good. Funnel methodologies, traditionally, end up treating the customer as something of an afterthought; it’s marketing and sale-heavy.

The idea of the flywheel, by comparison, places the customer at the heart of things and makes sure to continue to do so. The team here at Nutbourne utilise a flywheel model in their work as a managed service provider in London. We wanted to discuss how this model works, and what it offers over conventional funnel systems.

The Marketing Funnel (Customers As Afterthoughts)

If you’re already familiar with the idea of the marketing funnel, you might be sat there wondering what’s so bad about it? Well, for a start, it’s not representative of the way in which modern businesses run. The funnel presents a customer’s journey through to conversion as a linear process, when in reality that’s no longer the case.

Whereas previously, when customer options were limited, the funnel’s various steps of lead generation (Awareness, Interest, Desire, Action) made sense. Nowadays, however, they simply don’t. The internet, an increased awareness of marketing techniques and the desire for greater choice have all led, on the part of the customer, to increasing levels of scepticism being levied upon brands using the AIDA model. Here at Nutbourne, we believe that the more organic and self-sustaining model of the flywheel is the answer.

In mechanics, flywheels are devices used to store and conserve kinetic energy. So long as force is continually applied to them and so long as frictional forces are removed wherever possible, in theory the flywheel should continue to spin. In other words, whether you’re looking at it as a physics equation, the objective is for the points of force to outweigh the points of friction. Whereas the focus of the funnel is on awareness, the focus of the flywheel is on delighting customers so that they end up becoming advocates for your brand (through Google reviews, for instance).

The greater the surplus of force over friction, the greater the momentum your business will carry. There’s one other factor that affects this idea of stored momentum besides force and friction, and that’s company size. When flywheel models are implemented properly, they provide a cyclical platform from which customers can continually (and sustainably) grow. To make a flywheel spin faster, you apply force in the areas that can have the biggest impact.

Customers are undoubtedly the biggest force upon the business flywheel because when they’re successful, they’re more likely to pass that message forward onto other potential customers. Examples of forces include paid advertising, customer referral programs and initial freemium models.

Friction kills flywheels. It’s as simple as that. The importance of reducing points of friction, therefore, really can’t be overstated if you want to implement a successful flywheel strategy. There are a wide range of frictional forces that can cause the flywheel to slow, including:

As a managed service provider in London who themselves utilise the flywheel model, we can help your business identify the most beneficial forces within your company as well as the most damaging frictional pain points.

One of the issues of the funnel methodology is that they lose all their momentum at the bottom. So much energy is expended on getting the customer in the first place (through marketing and sales) that when it gets around to the customers themselves, this method leaves very little room for the customer to help you grow. Once momentum is generated within the flywheel, however, it’s much easier to maintain.

A rock-solid esprit de corps (read: team spirit) is required in order to generate that initial flywheel momentum and keep friction reduced, wherever possible. In order to instil this, a firm needs the philosophy of team to run throughout. Corporate language must shift to reflect the way in which employees are viewed, i.e. more as partners than simply employees within a hierarchy.

Make efforts, too, to show how valued your employees are by implementing wellness programs and greater pastoral care. Whilst these might seem like heavy front-loaded investments, they’re crucial in overcoming that initial inertia.

What, then, does Nutbourne’s managed service provider flywheel comprise of in particular? Well, we’ll be doing a blog series to go into greater detail on the component parts. In short, however, it revolves (no pun intended) around the following aspects:

So, if you’d like to find out more about our work as a managed service provider in London, then get in touch! Contact Nutbourne today on +44 (0) 203 137 7273 or by filling out an enquiry form on our website.