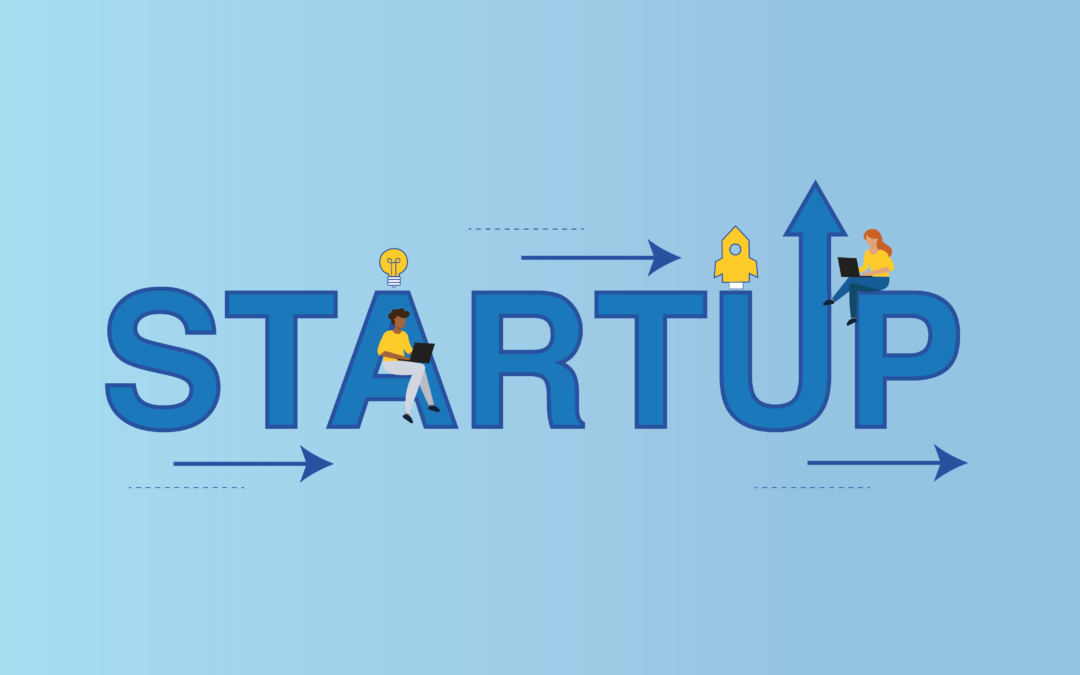 Nutbourne Ltd has announced three new IT support London packages. These are aimed at start-ups and small companies, Managing Director Marcus Evans has confirmed. The packages provide IT basics for companies of around five employees or fewer. It complements the pay-as-you-go and benchmarking & auditing services that the company has recently announced.

Marcus’ View on IT Support Packages For Start Ups

“It’s an interesting proposition for us,” said Marcus. “We have packages aimed at between 10 and 200 users. And we have pay-as-you-go IT support in London that is aimed at people who aren’t particularly heavy users. But, we wanted to look at an additional range of packages. Originally, we started thinking, well actually in this time, there’s going to be lots of companies that start up. The very worst time to be thinking about software, web-hosting and accounts packages, is the time when you most need it – i.e. right at the start of your business. At that point, you really want to be focusing on your business and getting going. So we’re here to help those companies.”

Marcus adds that the packages will also be suitable for companies that have survived the pandemic and been predominant for around two year. He envisages that those companies will be trying to regroup and push their business forward.

“Those companies will have three or four people, and maybe they’re just using personal emails,” he says. “Maybe they haven’t got a company domain yet, perhaps they might not have a website. They’re probably using their mobiles. They’re most likely sharing documents over their own computers, just saving them on computers and emailing them. And they’re starting to need to get a bit more professional. But what does that look like?”

What Does The Package Include?

The basic package, Marcus says, will get companies operational and using Office 365. This means that the email, cloud services and collateral are unified and protected. In addition, Nutbourne IT services will help clients access a domain for their website. As well as set up and handle web hosting and ensure cybersecurity solutions in London and that standards are met.

“Then we’ve got graduated packages, which get bigger and have more included,” Marcus adds. “So it might be that you want a voice contract for your phones, you’re now going for softphones, or you’re going for equivalent phones in the office. In which case, the advanced package has got that in, and then we can help you with that.”

“Finally it might be, you need a little bit of IT support in London, not full support or even the pay as you go. Just a little helper here and there, that’s what the third package is about. And I think all of these things together should help people who are just finding themselves in quite a difficult marketplace right now, and allow us to really step in and help.”

“I’ve seen a lot of small businesses have problems. Such as losing data, not so much ransomware actually, but maybe phishing attacks because they don’t have the monitoring services: the process, procedures, the accounts software. These are all things we can help with.”

“And just because they’re small or they’re new, doesn’t mean they shouldn’t get that help. So that’s why we’ve created these packages and why they’re relatively cost effective compared to our main package, which is designed more towards an established company. These are for people who are starting out, who probably need a bit of an extra hand.”

Adjusting To The New Normal

The inevitable displacement caused by COVID-19 will see a spike in the number of people starting companies and going out alone. With more than seven hundred thousand people dropping off payroll from March to September, and with companies less likely to recruit, Marcus believes the landscape of the indie marketplace – and therefore the economy – is changing.

“There’s a strong argument to say the gig economy is going to go through the roof now, because actually sometimes a recession or being made redundant is the shove that people need to actually follow through on an idea,” he says.

“That changes the outlook for the economy and also for MSPs, such as Nutbourne Ltd. We have to adapt as much as the next company. Traditionally, we’ve sought to manage companies with 30 to 80 users, and we’ve done well in that marketplace. But we also have to be aware of what the market and the economy are doing – and to that end, we’re trying to become a complete package MSP, one that can help at every end of the scale.”

Marcus says that he and the organisation are also aware of a need to help other companies as they navigate their way out of a difficult period. The economy will take a long time to heal and to reach pre-pandemic levels, but in the interim, there’s a lot of constructive work to be done. Nutbourne hopes to be at the forefront of that.

Why It Is Crucial To Help In These Tough Times

“In these tough times, we’re also aware that if we help people out now – and there will be people that need that help – they will potentially do better as companies and that will be good for them, we’ll be helping them and that way, you build loyalty,” he says.

“If we’re willing to help them and not really make any money out of it – which broadly these packages don’t – then actually in the long run, when they’re bigger, I think people remember that; people remember when you’ve done them a favour or you’ve helped them out, however that may be. And I think that’s important, not only for Nutbourne, but also for the economy as a whole.”

Get in contact with us today to see how the team at Nutbourne can be of assistance to your start up business and how we can help protect your networks and software.