IT Solutions East London – Managing the IT lifecycle 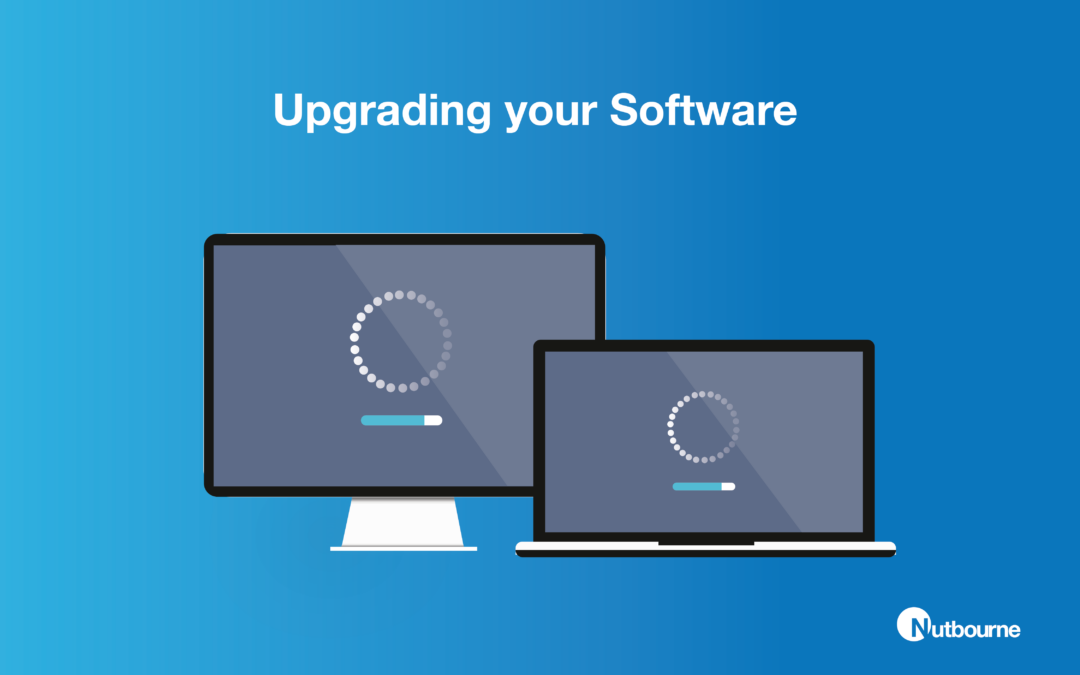 Managing the IT lifecycle effectively is an overlooked aspect of IT solutions East London especially where you aren’t working directly with any expertise. But, understanding how the IT lifecycle works and how to manage it well can save the company time and money, reduce and mitigate risk and increase efficiency. Nutbourne MD Marcus Evans has these pointers for SMEs.

The landscape for licensing is tricky, mainly because it’s inconsistent. Things like your SSL certificate, your server warranty, software licenses and your antivirus are all on different terms. Some of these renew every month, some every year, and some every three years or so. Some are perpetual.

“Take your server warranty. Who is aware of when it expires? Has it already expired? If it has and it goes wrong what does that mean for you? All these questions are important to know the answer to.” says Nutbourne IT Service’s Marcus Evans.

“The hardest part is keeping track of the licencing and homogenizing them where possible. The biggest problem is in some companies no one’s in charge of IT Solutions in East London. All of a sudden, those companies will find themselves at risk and won’t even know they are. With ransomware and other forms of malware on the rise, to not know you are at risk is a huge danger.”

There is some onus on providers, but they’re not always transparent

Microsoft and some of the other organisations have come up with ways around this for example, you can now get perpetual licenses for services like Office 365. That means they bill you every month recurring and the license never expires. It’s good for them because they have a perpetual license and you won’t accidentally let it expire. Are there any problems with that?

“Yes there are,” says Marcus. “If your organisation shrinks and you don’t reduce your Office 365 licenses, then you will be paying Microsoft month-on-month, for licenses you don’t use.

“If you’re not on top of what your monthly licenses are, you’ll grow your licenses, but when you slim down, you’ll probably not realise that you need to reduce those licenses. This can be a fair amount of money the business doesn’t need to be paying out and you should have processes to monitor this.

Hardware needs managing too, but in a different way

Ask yourself, how long does a computer or laptop last? Does it lasts until it stops working, which creates a reasonable problem in so far as it can slow down and stop being functional. Older pieces of hardware have more issues because they stop being compatible or optimal for new software, and often they’ve been poorly managed. That’s why IT companies such as Nutbourne IT Services recommend a lifecycle of three to five years for computers and laptops.

“It means you can keep your IT equipment up to date,” says Marcus. “You can make sure you don’t lose efficiency, because the loss of efficiency is actually an incredibly difficult metric to work out. “What’s the impact of 20 of your staff being 10% less efficient? That’s two employees; you’ve lost the work of two employees there.

“It’ll only be when it has an immediate impact on their work that they’ll actually flag it up. Often users put up with a surprising amount of niggles without raising it. They just get on with it.. Hardware is not as clear-cut as licenses where you either are licensed or you’re not but can be just as impactful.”

This can be an even bigger problem for servers…

Servers last longer than computers and laptops, though when they fail it can be altogether more catastrophic for the business. Your server is usually the heart of your infrastructure, so when it fails it can impact a lot of people. The older a server is the harder it can be to find parts, the more prone to failure it can become and the more expensive it will be to fix without a warranty. There becomes a point where you can be pouring money into a device to keep it alive which may be better placed in upgrading to a more modern platform with all the additional benefits that would bring.

Legacy equipment isn’t just prone to failure its also the route of inefficiency for a lot of environments. The classic physical server stored in house is not only a single point of failure but also potentially holding you back from working more efficiently. Newer platforms like cloud hosted servers facilitate remote working & a more flexible approach out of the box which can bring far more money into the business via efficiencies than it costs to migrate.

Lastly equipment can become very expensive to support, companies become locked into expensive employees or MSP’s who have the knowledge in their heads to keep the legacy system alive which takes the power out of the businesses hands when it comes to negotiation.

…. but there are solutions out there

So much of IT Solutions East London comes down to the lifecycle or the fact the big companies are trying to do away with it, to a degree.

Generally speaking, there’s a move in the market to recurring revenue services like Office 365. You pay every month for whatever you’re using, or you pay for services as you use them. It’s quite a simple way to mitigate a lot of the risk mand make upgrades more affordable

“What tends to happen is you’ve got a service, you pay for what you use for each month and that’ll just run indefinitely,” Marcus says. “In the background Microsoft or Google or whoever, will renew their servers if they start to go wrong. And that’s not really your problem, because you’re just paying for the service, not the server. The problem of managing your own server disappears with IT Solutions East London and it’s a relatively safe bet because whomever you’re paying has it in their interests to keep it updated.

Hardware isn’t altogether different, and some are already ahead of the curve on this. Leasing your hardware is one way to upgrade every three to five years. Alternatively, little and often is the best way, if you do a few computers every quarter and factor that into your budget you can think of it as a recurring operational cost. You don’t need to pay out more and you can spread the cost over a longer period to avoid large capital expenditure bills.

“As long as you’ve got a cycle in place, you can mitigate the risk of your hardware giving up on you,” Marcus says. “If you buy all your PC’s at the same time they will all get old at the same time and fall off the cliff edge”

“In six years time, you’re sitting there, you’re all working on the same old PCs, you’ve got really big bill coming your way and you’re not even aware of it, because no one’s thought about it.

“A lot of businesses are moving to monthly reoccurring costs. It makes life nice and simple. You know what you’re going to pay, you know what your outlay will be every month and you can focus on the important things, like running your business.”

If you would like further information on our IT Solutions in East London, then get in touch today by calling our office on 0203 137 7273.